The horror community is brimming with creativity, and when it comes to visuals there are literally tons and tons of great artists out there - each one displaying some amazing talent.

The following people were kind enough to help me put visuals to Videogram's music. Make sure to check them out, follow their social media pages to show them your support, and contact them for your next project! 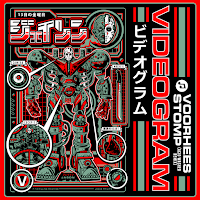 JESSE PHILIPS (USA) U.S. poster artist Jesse Philips draws inspiration from comic books, graffiti and cartoons. Having an interest in combining illustration with design, he found an outlet to do that creating gig posters, which also allowed him to maintain a high level of artistic freedom.

His intricate, highly-detailed visual style - a tribute to the 2001 Jason X - graced the cover of the digital release of Acid Washed's remix of Voorhees Stomp. 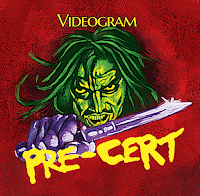 MILAN PAD (India) Abstract painter Milan Pad is an animator and freelance artist based in India. Having a diploma in both film making and animation, he works as an animation supervisor at a local studio. He accepts both animation projects as well as digital concept art projects for games and novels on a freelance basis.

His vivid visual style has graced the covers of my Pre-Cert LP/CD, the Gladiatori dell'Apocalisse 12" EP, and the Test Subject 011 7". 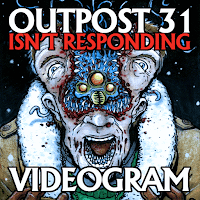 VAN DAVIS (USA) U.S.-based artist Van Edward Davis is a long-time genre fan that focus on storyboarding, character design and graphic storytelling. He is the creator of the sci-fi web comic Tales From the Faultlands. 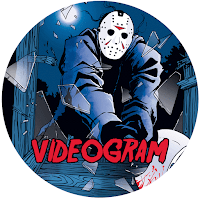 ANDY GRAIL (Germany) German artist Andreas Bonnemann - aka Andy Grail - is an author and illustrator, who also is the creator of the Checkmate graphic novels. His work has appeared in Surcomixxxx and ILLUbuch: Illustratorenszene Südwest.

His awesome tribute to the iconic Jason Voorhees from the Friday the 13th franchise graced the a-side of my Camp Blood 10" pic disc EP. 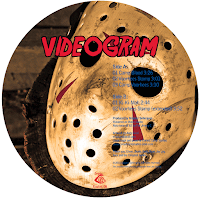 Hand made from scratch, a photo of his spot-on work was used for the b-side of my Camp Blood 10" pic disc EP.

JAIME VAYDA (USA) Tennessee native Jamie Vayda is the co-creator of Loud Comix, a classic underground comic with a heavy punk rock influence. With a style reminiscent of Peter Bagge, Jamie's an illustrator that not only does comics but record sleeves, t-shirt designs, posters etc. as well.

Jamie's work - a b&w tribute to 1980s video nasties like The Toolbox Murders, MS .45 and Fulci's Zombie Flesh-Eaters - graced the front and back cover of my Videogram VHS released by Lunchmeat VHS Fanzine. 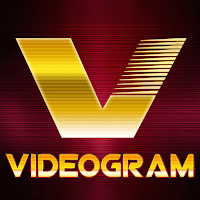 Mike created some much-appreciated artwork for my self-released S/T digital album, including the original logo and additional material for web use as well.